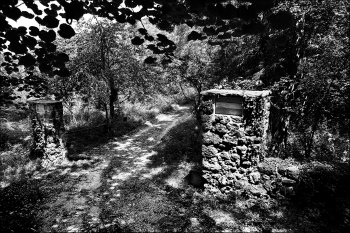 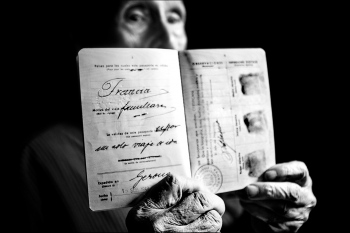 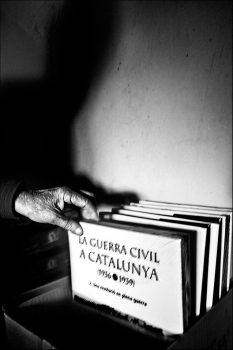 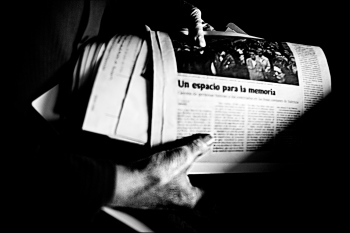 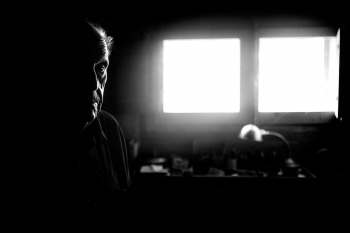 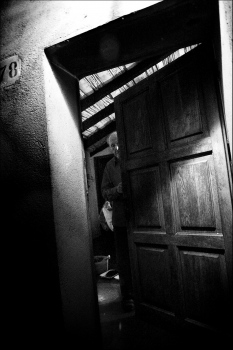 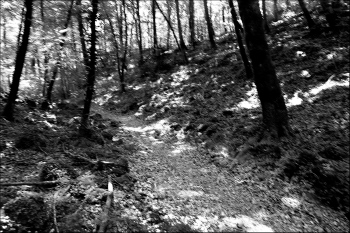 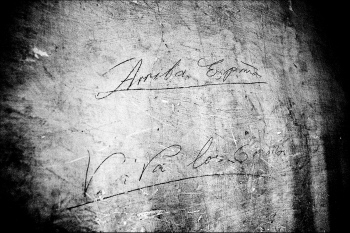 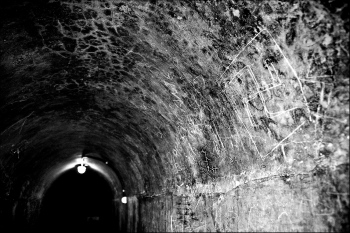 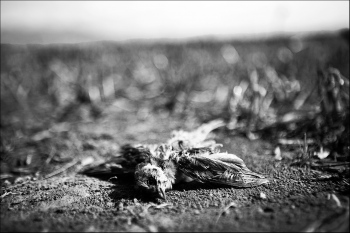 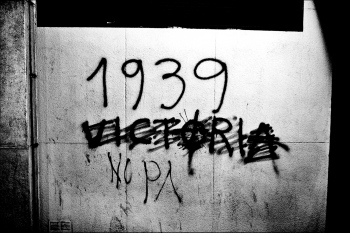 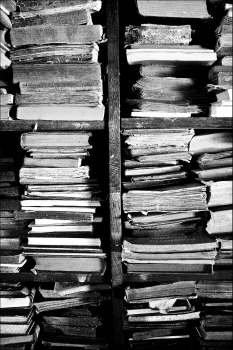 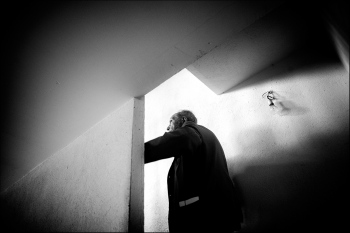 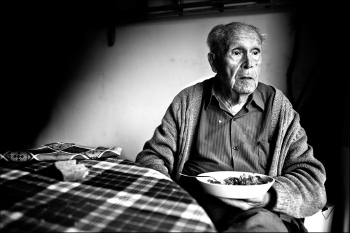 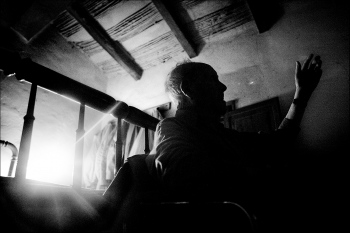 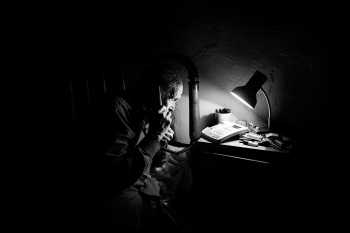 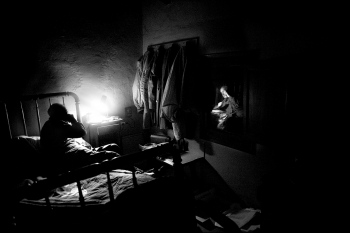 At 18 years old he was called by the Republican Army. His destination was Alfambra (Teruel), where he acted as a nurssing assistant in the battle of that town.

Most of his family lived in exile, France and Mexico destinations. His passport allowed him to leave Spain but not to return, nor was he allowed to enter France, so he decided not to go into exile.

He lived his last years on the outskirts of Olot (Girona), retired in the mountains, angry by an imposed monarchy and dreaming of a new establishment of The Republic.