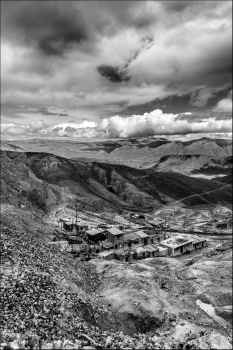 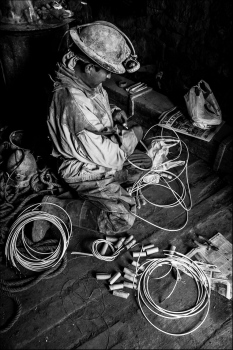 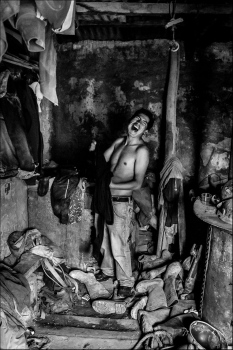 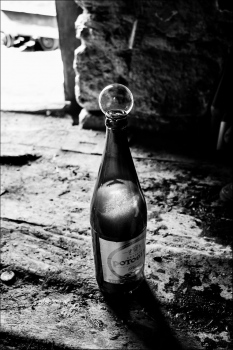 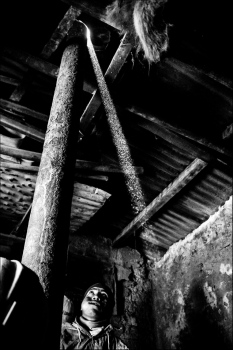 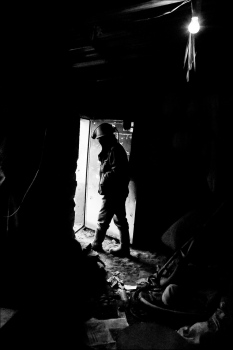 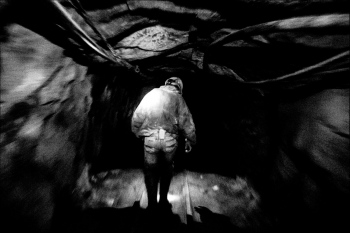 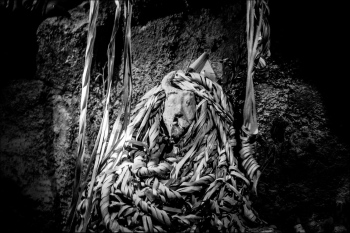 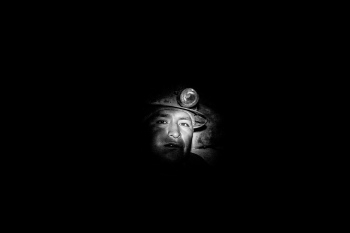 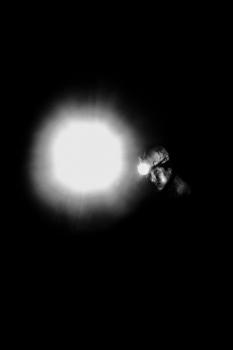 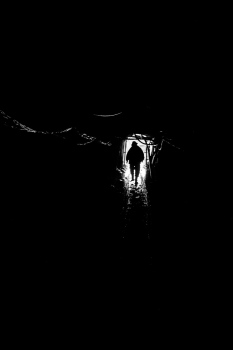 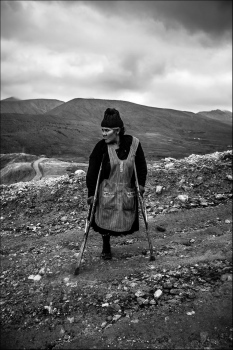 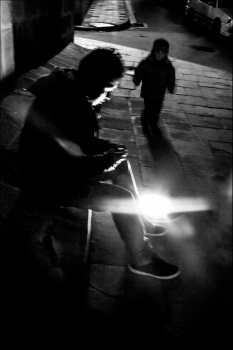 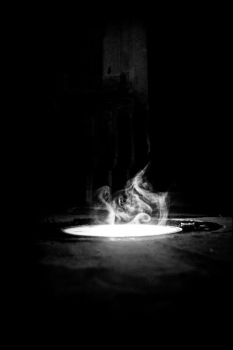 Cerro Rico de Potosí (Bolivia), whose name in Quechua is Sumaq Urqu, is located about 4,800 meters above sea level. For more than 1545 years. Today, most of the work carried out in Potosí continues to be related, directly or indirectly, to the extraction of ore.

Mining is the main source of income in the region, there is no diversification of products as in other regions. Currently, zinc, tin and silver are extracted, although there is no mineral left in Cerro Rico. The situation of mining in Potosí is a criticism not only because the deposits are exhausted, also because the price paid for the ore is very low.

However, within this reality, there is a belief among the miners. The owner of the natural riches in the miners the mineral he needs for his daily sustenance. This figure is the "Uncle", the representation of the demon in the shape of a statue with horns and an erect penis that is present in each mine of the Hill. Miners must make offerings: coca leaves, confetti, lit cigarettes or alcohol. The myth says that you are not asked for permission to "extract" the contents of it. It is a response provoked in the galleries and the illness in the miners.

The disease known as "mal de mina", a kind of tuberculosis, is very frequent and causes early deaths. The life expectancy of the miners is around 35 years. In addition, the problem generated by alcohol among the male population of Potosí worsens the difficult labor situation in the area. They are in many cases the women who have to work to have an income, generally women's jobs also depend on mining.

The Central Government wants to develop in the miners, organized in Cooperatives, and to be considered in the Cerro Rico a historical heritage that must be protected. However, the main source of minerals is the second most important economic activity in the country. Despite being the richest region, it is the one with the lowest per capita income in Bolivia. Hand in hand the mining closure would aggravate the situation of a population that depends almost exclusively on this resource to survive.
© Mingo Venero