Iemanjá, or Yemayá, is the deity of the sea and mother of the world for Yoruba culture. According to the beliefs of the Orishas religion, originating from Nigeria, the first humanity arises from the sea and it is Iemanjá, mother of the seven seas, who gives birth to almost all the Orishas that make up her pantheon.

Due to the slave trade between the 16th and 19th centuries from Africa to Latin America, the influence of the Yoruba people is evident today, especially in Brazil, Cuba, Haiti, Puerto Rico and the Dominican Republic.

In Uruguay, the veneration of this goddess has become a popular festival that brings together thousands of people, fans and curious, on the beaches of Montevideo to worship and give gifts to the goddess Iemanjá. In the middle of a folkloric atmosphere since mid-afternoon on February 2, it is at sunset when there is more effervescence and everything runs between rituals and offerings deposited in the sea. 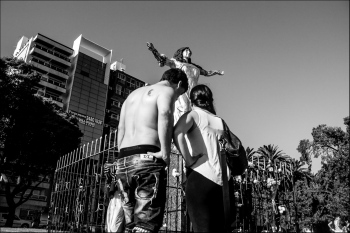 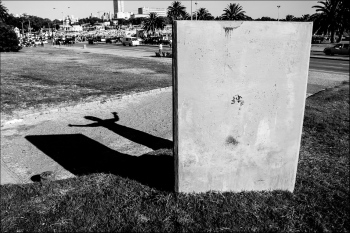 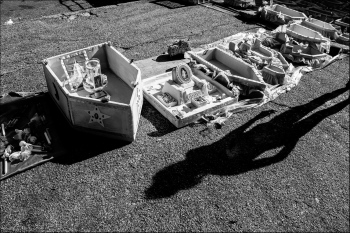 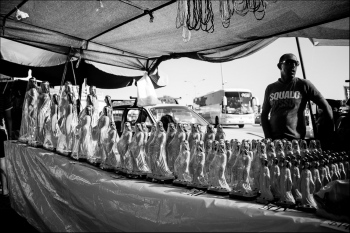 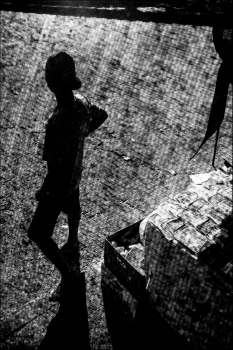 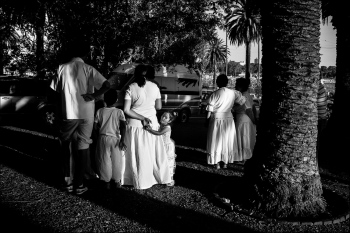 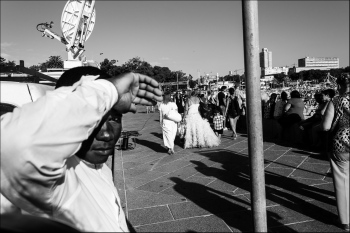 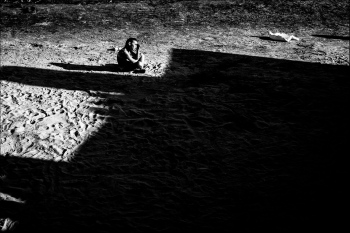 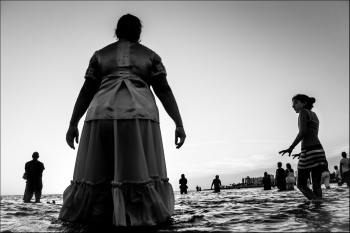 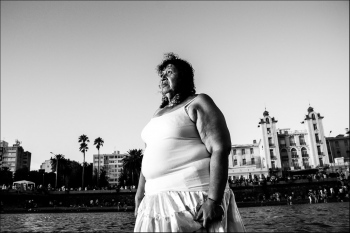 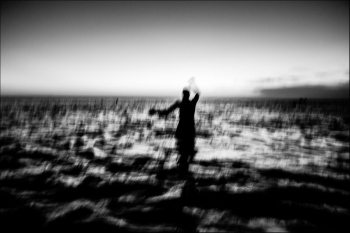 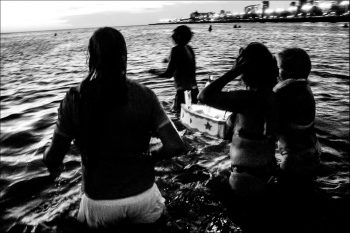 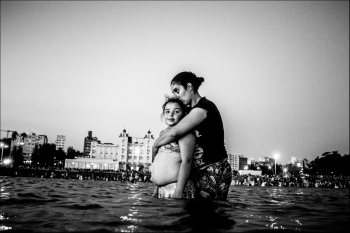 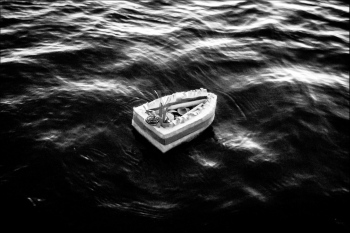 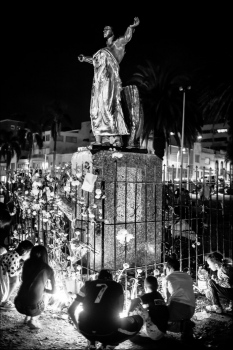 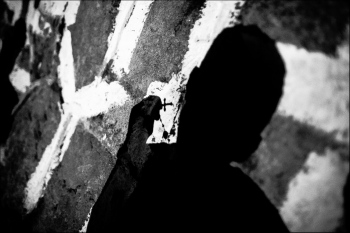 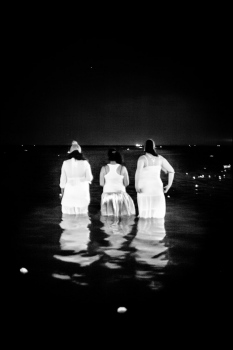